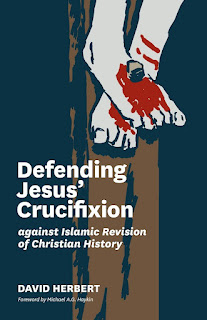 Joshua Press is giving away this book this month Defending Jesus' Crucifixion against Islamic Revision by David Herbert FREE.

The truth of Jesus' crucifixion, one of the most verifiable events in history, has been challenged by Muslims since the creation of Islam and the writing of the Qur'an. Muslims believe there was a crucifixion, but the majority deny that it was Jesus who was the one crucified.

Two prominent Muslim polemicists, 'Abd al-Jabbār from the tenth century and Muhammad 'Ata ur-Rahim from the twentieth century, have attempted to present a historical interpretation from a.d. 33 to 381 to support their denial of Jesus' death on the cross. Since the death of Jesus on the cross is central-and essential-to the Bible's gospel message, it is appropriate to consider the evidence for the crucifixion and how this erroneous view came to be commonly accepted by Muslims. David Herbert tackles this belief by looking at the historical support for the veracity of the Gospel accounts of Jesus' crucifixion, external documentary and archaeological evidence and plain historical challenge to the views put forward by al-Jabbār, ur-Rahim and others. In the course of the book,

Dr. Herbert also debunks the view that the Gospel of Barnabas (frequently used by Muslims to defend their position), was a first-century document. He examines each of three views of what Muslims believe happened to Jesus at the crucifixion and powerfully defends this historical event, central to the Christian faith.

At the time of publishing this article they may still be maintaining their website. Just use the contact me form on the sidebar of my website, and I will send you the book they sent me.

Check out the other free resources this month. 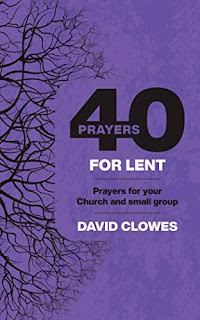 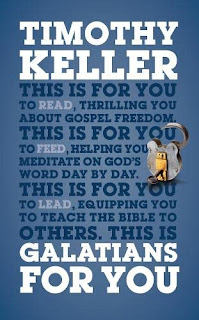 GALATIANS FOR YOU by Tim Keller FREE 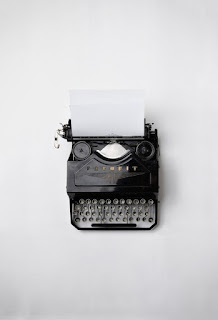 19 Christian Publishers that will Accept your Unsolicited Manuscripts 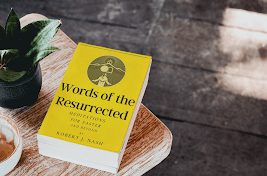