Every year the TSA comes out with a summary of their findings. 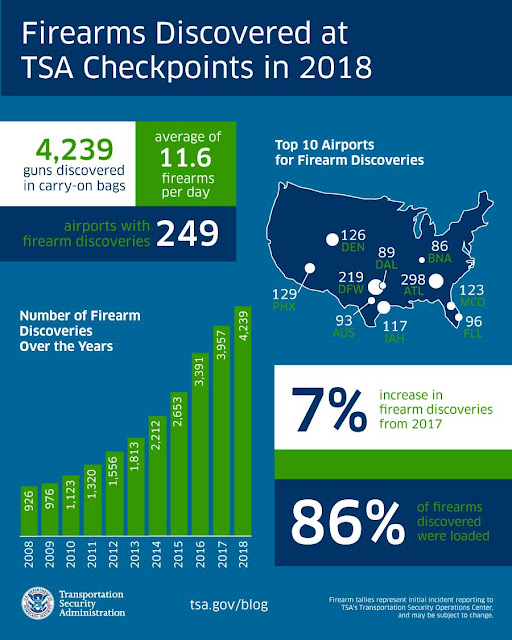 These are things they found! 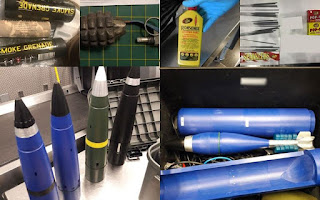 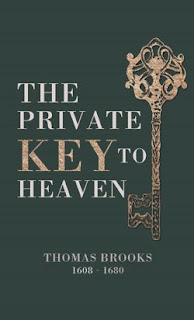 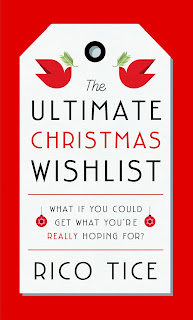 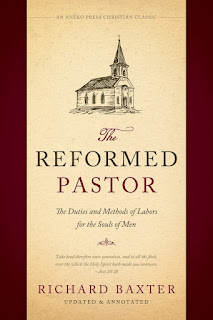 The Reformed Pastor: The Duties and Methods of Labors for the Souls of Men by Richard Baxter (Free)