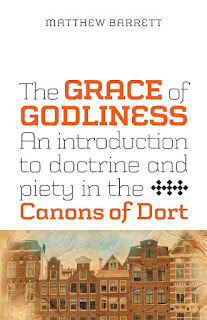 H & E Publishing is giving away free The Grace of Godliness: An Introduction to Doctrine and Piety in the Canons of Dort

When the pastors and theologians who comprised the Synod of Dort met in 1618 and 1619 to frame a response to the rise of Arminian theology in Dutch churches, they were concerned to provide not just theological argument but pastoral vision. They considered seriously the implications of right theology on both growth in grace and holiness and the spiritual comfort of believers. Keenly aware of this vital link between theology and practice, they drew up the Canons of Dort in a manner that astutely rebutted from Scripture the Arminian Remonstrants, point by point, arguing the veracity of the doctrines of predestination, particular atonement, total depravity, effectual grace and the perseverance of the saints-the five points that have come to be known as ''the doctrines of grace." Matthew Barrett opens a window on the synod's deliberations with the Remonstrants and examines the main emphases of the canons, with special attention on their relationship to biblical piety and spirituality. For example, the doctrine of predestination is shown from Scripture to establish not just God's electing grace but assurance of salvation-comforting believers that the God who saved them will preserve them to the very end. As Dr. Barrett examines the Canons of Dort it becomes clear why they are so important. Indeed, the piety and godliness that saturates these seventeenth-century canons shows they are as relevant for the church today as they were then. 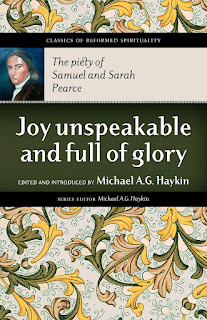 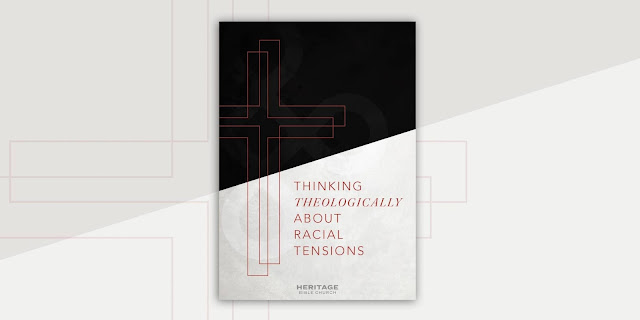 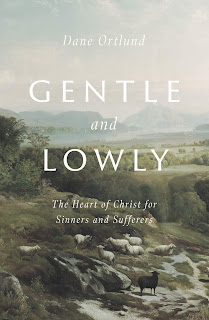 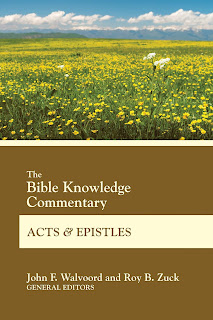 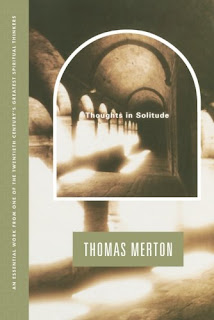