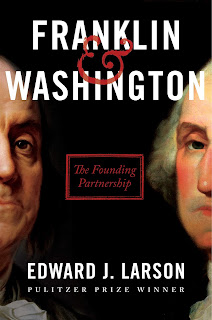 Enter for a chance to win one of 25 advanced reader editions of Franklin & Washington: The Founding Partnership

Pulitzer Prize-winning historian Edward J. Larson delivers a masterful, overdue joint biography of our two most legendary Founding Fathers. As Larson relates, Franklin and Washington, though divided by a 26-year age gap and vastly different life experiences, underwent a similarly dramatic transformation from loyal British colonists to American nationalists, and found a shared purpose in their efforts to prepare the United States for independence.

Though the two men are acknowledged as towering figures of the Revolutionary Era, historians have tended to overlook the crucial importance of their unusual friendship. Larson makes a persuasive case that neither one could have succeeded without the other. In this fascinating new window into the Revolutionary Era, Larson shines a new light on Franklin and Washington’s heroic deeds and mutual purpose. 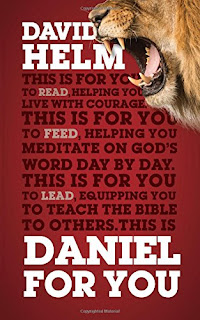 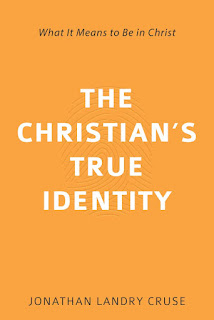 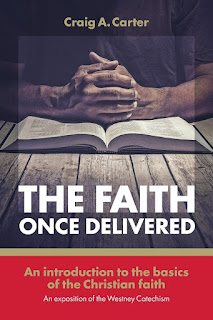 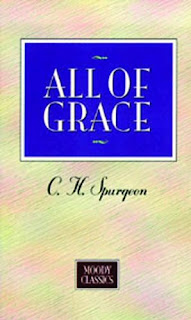 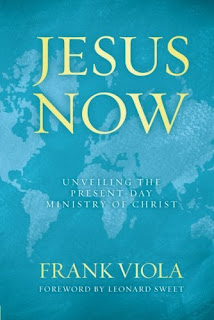