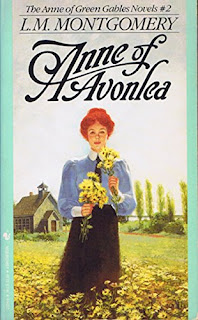 by L.M. Montgomery. "At sixteen Anne is grown up. . . almost. Her gray eyes shine like evening stars, but her red hair is still as peppery as her temper. In the years since she arrived at Green Gables as a freckle-faced orphan, she has earned the love of the people of Avonlea and a reputation for getting into scrapes. But when Anne begins her job as the new schoolteacher, the real test of her character begins. Along with teaching the three Rs, she is learning how complicated life can be when she meddles in someone else's romance, finds two new orphans at Green Gables, and wonders about the strange behavior of the very handsome Gilbert Blythe. As Anne enters womanhood, her adventures touch the heart and the funny bone."

This book is 276 pages long. It is wholesome and humorous. I found it a laugh out loud children's book and I bet a great read-aloud book for young children. You can pick up an electronic copy for free here. 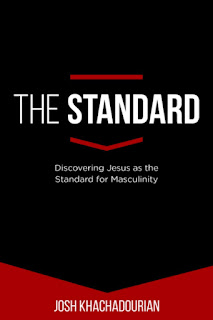 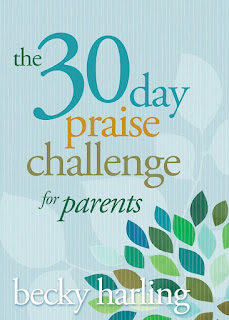 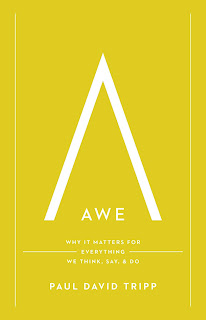 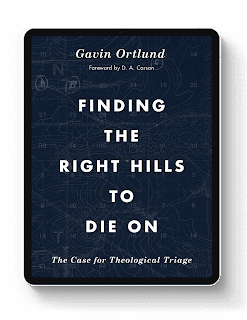